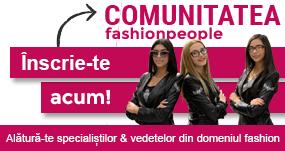 The 25th edition of one of the most important fairs in Europe, Barcelona Bridal Week, makes its debut on the 9th of May, with a significant presence of Romanian designers, being there for the second time.

No less than nine Romanian brands, manufacturers of evening dresses and wedding and accessories dedicated to these events will be present at the Barcelona Bridal Week.

Barcelona Bridal Week awaits for this anniversary edition at least 200 exhibitors and 16,000 professional buyers, as the wedding industry is growing by 45% compared to previous years. Designers and Romanian companies will compete, for the second consecutive year, with some of the leading brands in the world of wedding industry (Rosa Clara, Pronovias, Carlo Pignatelli, etc).

The presence of the Romanian delegation at this event was supported by the Ministry of Economy and the Bucharest Fashion District association, through the Export Promotion Programme. 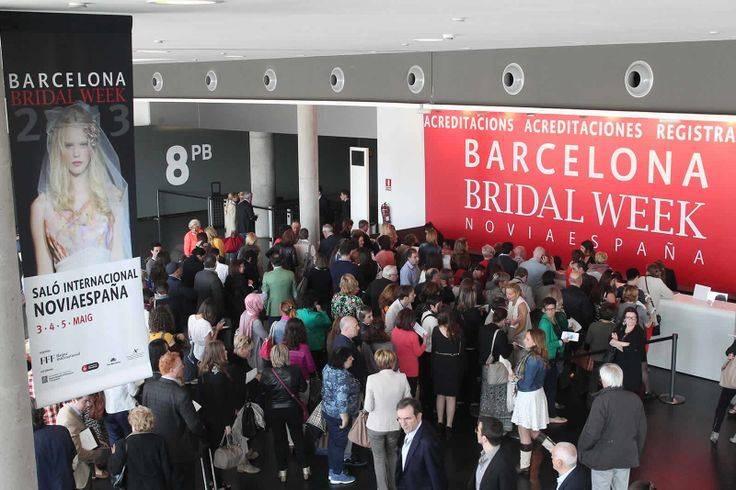